Sakes have regional character or “regionality”.   Although sake's regionality is usually not as clearly defined as that of the wine world, the various prefectures where the sake come from sometimes share some distinguishable regional styles.  Yet it is worth noticing that it is more than often to find sake that do not conform to the "regional styles" and is wonderful in its own right.

The factors that affect regionality include the raw materials (rice, water), the climate, the traditional cuisine of the region, and the guild of toji closest to the region.  Those things that detract from regionality include the converging and overly similar profiles of ginjo-shu, modern market demands and infrastructure, no INAO-type or AOC-type appellation laws, and of course, the fact that rice can easily be shipped, and indeed is routinely shipped far from its region of origin, which is a function of the nature of the raw materials.

In general, Japan's major sake producing regions can be summarized as below: 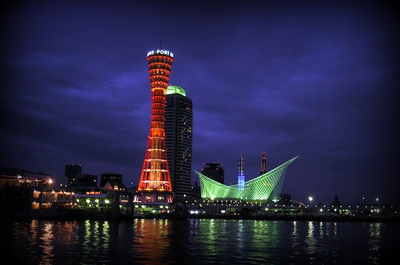 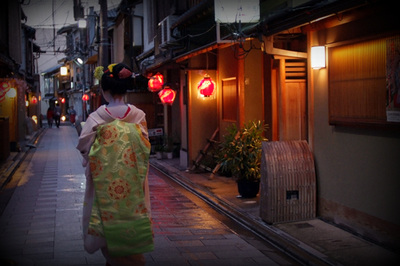 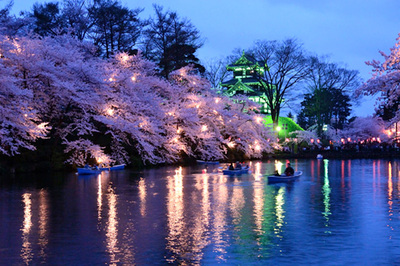 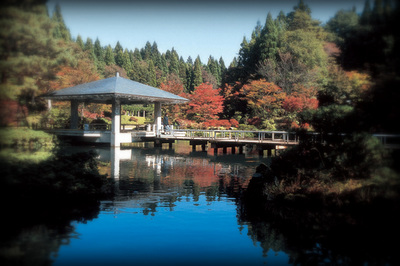 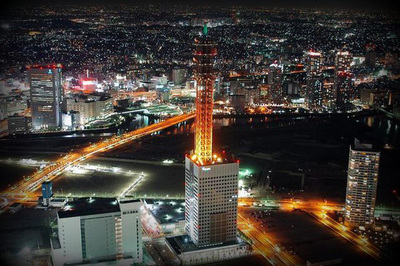 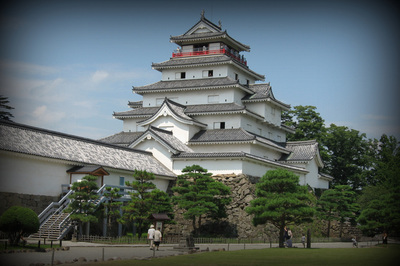 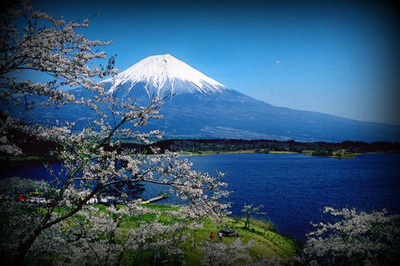 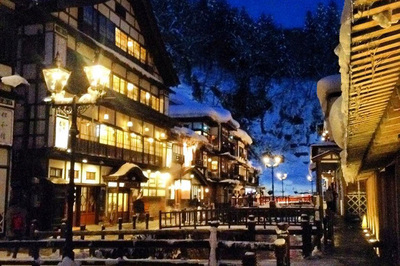 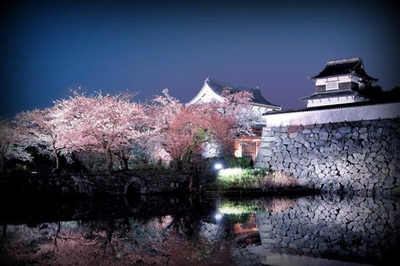 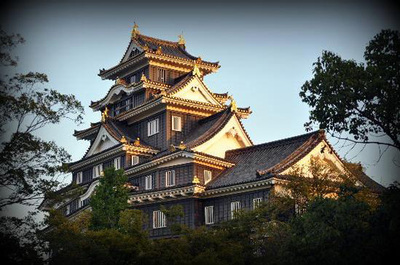